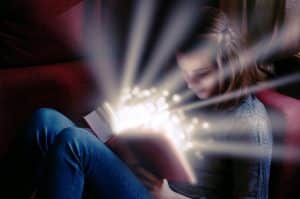 Welcome to the Wealth Teacher Library. Here you will find the best personal finance books to help increase your financial IQ. For the more you learn, the more you earn. My # 1 recommendation is that you read both the “The Richest Man in Babylon” book and the “Rich Dad, Poor Dad”  book prior to reading any other financial literacy books. Then I suggest that you read all the other books with regards to your best interests. According to a 5-year study by Tom Corley, about 88 percent of wealthy respondents reported that they spent at least 30 minutes every day on reading books and self-education. Therefore, I highly recommend you include this daily habit and read up on numerous money topics in order to further develop the financial skills necessary to earn and manage money like the rich.

Note: The most wealthiest people in the world had a vision to create a business (brand), provide great value to many people, and to solve problems. Therefore, one may conclude that earning money is more about solving problems and providing great products and/or services.